Sort of an Exclusive: Is this why Nigel Farage is standing in Thanet South?

The FT has an exclusive this evening which says Nigel Farage is to stand in Thanet South in the General Election in 2015.

But then they appear to get Thanet South a little mixed up with Thanet North...

For Margate (though not as I originally thought Ramsgate - thanks Joseph Dance) are of course in Thanet North.

Here's a map of Thanet South 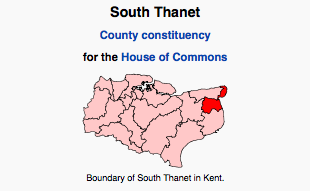 Now why in the world would Nigel Farage choose Thanet South?

Is it that the local MP is an avid supporter of wind farms (good on her)  - and Mr Farage isn't? Possibly.

Is it that UKIP took almost double its national share of the vote in the 2010 General Election? Maybe

Is it that Kent appears to be a rich potential area for UKIP to target? - look at the 2013 County Council results 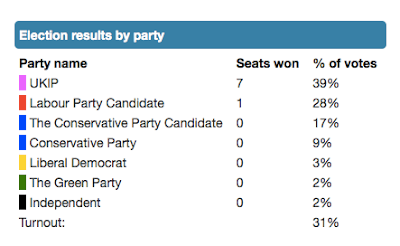 All good reasons. But I think there may be another factor.

Thanks to the quirk of Broadstairs being in the constituency, Thanet South is the closest constituency in the UK  - to Brussels 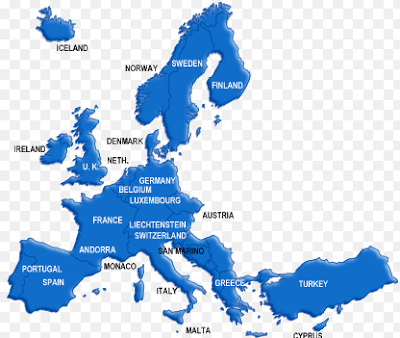 Nigel Farage has been on the TV today saying the constituency he has been considering is Folkestone.

Which isn't the nearest to Brussels

Nor is it nearest to France (that's Dover and Deal)

But as far as I can see... it is the nearest constituency in the UK to Strasbourg 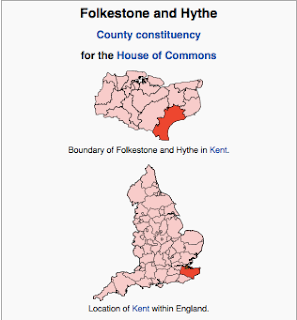 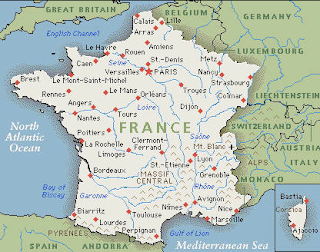