The best thing at the Conservative Party Conference?

...was what the Labour party did - at the Conservative conference

So here's a couple of cracking stunts they pulled off, and then a selection of my other favourite political communications tricks and groundbreaking developments at the time they happened - as lets not forget: THE 2015 ELECTION CAMPAIGN STARTS NOW AND WE  LIB DEMS NEED TO GET SOME COOL STUFF IN HAND

Goes without saying it is the communication tool I am picking for its signficance in the world of messaging, not the message itself, which I am likely as not to profoundly disagree with...

You remember when George Osborne's Father in Law described anything Northern as 'desolate'? Look what Labour handed out in Manchester. Very neat. 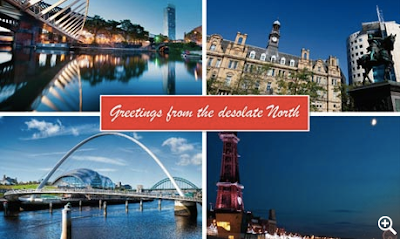 and while this isn't totally original (Private Eye did something similar a while back) and not Labour (it's Unite) I like this... 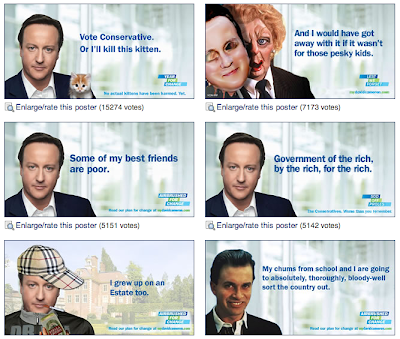 Of which the best are surely 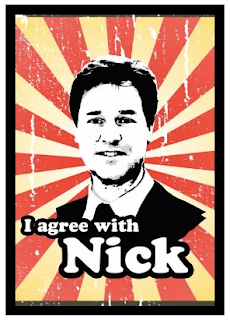 There is of course a rich tradition of political posters. But when they work, boy do they work. Here are some of my favourites (including one which hopelessly backfired). 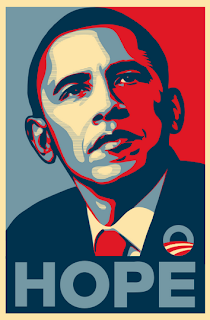 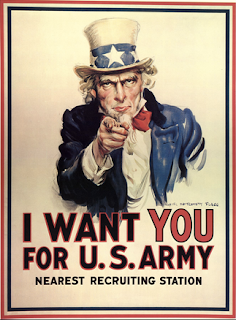 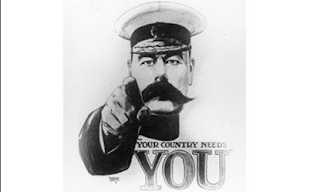 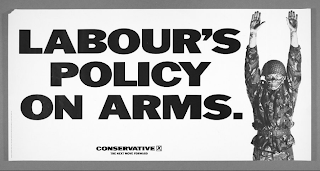 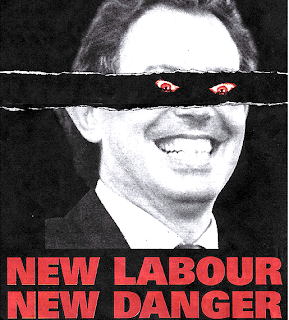 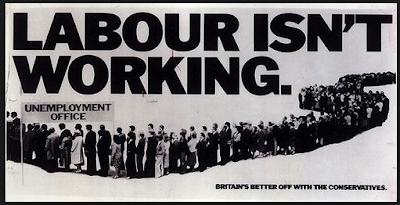 I know its hard to believe; but there was a time when a) people thought Neil Kinnock wasn't very Prime Ministerial, mostly because he did stuff like this, around 2.02 and 2.07); and b) party political broadacsts were incredibly dull.

And then the director of Chariots of Fire did this.

6.  Americans are better at making political TV than we are.

A great US tradition which we don't have. Lots of them are rubbish. But once in a while... 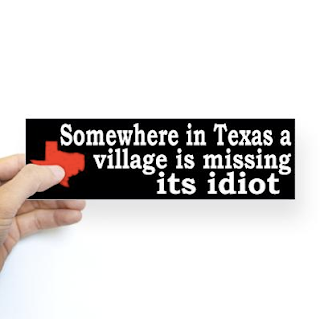 
Sorry Nick - not the original - the autotune

And there's probably more. All suggestions welcome.
Posted by Richard Morris at 10:27