If you are not familiar with the popular BBC game Show, Pointless, the rules are very straightforward. 100 members of the public are asked a question and given one minute to give as many correct answers as they can to the question posed. Contestants are then asked to give correct answers which no one guessed, or in other words are 'pointless'


To quote the host, Alexander Armstrong, 'We're looking for the obscure answers they didn’t get'.

Remember that. Obscure answers. There is a serious point to all this...

So, to tonight's programme, and the question the final pair of contestants were posed. Here it is... 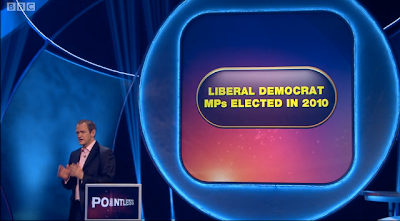 Now of course, we would do well at this. But how did the folk on the programme do?

Well, to begin they were given a minute to give 3 potentially 'pointless' answers, correctly naming 3 Lib Dem MPs who no member of the public had ever heard of.

Here's who they went for. 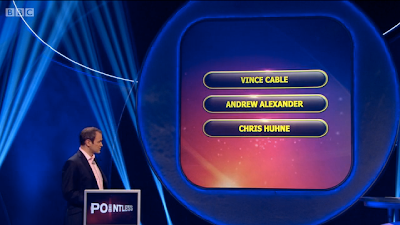 How do you think they did?

Well, first off, how many members of the public named Vince Cable as a Lib Dem MP? 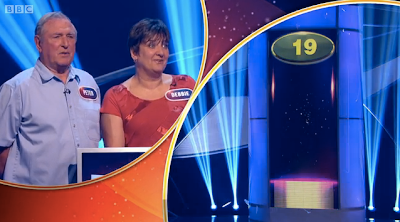 Yes. Just 19%. Not a pointless and therefore winning answer. But still..

Next up: Andrew Alexander... 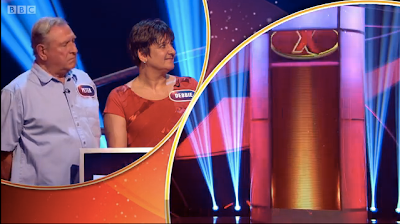 Of course: incorrect. They meant Danny Alexander, member of the Cabinet and Chief Secretary to the Treasury. Such is fame, eh. 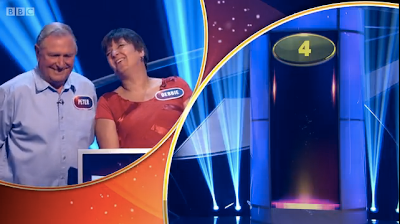 Now, when the survey was done, Chris Huhne was still an MP; but not when they recorded the programme.

So given the chance, the finalists failed to name 3 Lib Dem MPs; they named just 1.

They then revealed who the pointless answers were; I suspect there were rather more than this, but time didn't allow... 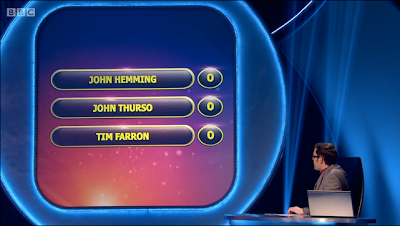 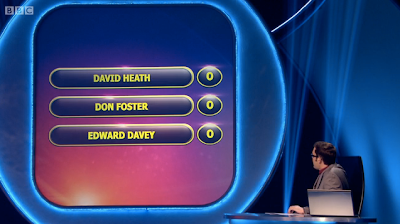 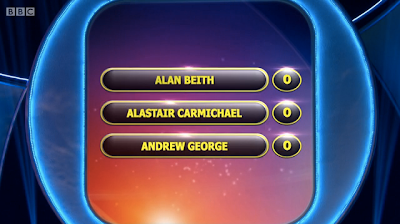 Some surprising names there are there not? 2 cabinet ministers, the party President, the chief whip, another former minister, our longest serving MP...

Now, of course this is all a bit if fun.

But it does raise some interesting points?

First of all, even Vince Cable, probably our highest profile MP after Nick, gained just 19% points. Our MPs, even those in the cabinet, have a very low profile.

This is not a huge surprise. I have seen the results of research groups where when shown pictures, 1/3 respondents have failed to name the PM, and  less than half have correctly named the leader of the opposition. People are really far less interested in the characters and personalities who make up our political life than we think

Secondly, will this play well in the incumbency game? We set great store by the fact that our MPs are far more popular than the party is nationally (BTW, anyone noticed that You Gov has been giving us 9% for almost a week now...). But we mustn't overplay this. Of course local MPs will be better known in their own constituency than in a national straw poll - but not as popular as you might think. I've been told most people can't name their MP or any local councillor...