Who's our Boris? 10 potential next-leader-of-the-Lib-Dems currently not in The Commons

The other week Stephen Tall wrote an entertaining piece for Conservative Home speculating on who the next leader of the Lib Dems and the Tories might be post 2015, should circumstances dictate that a vacancy arises in either party.

His choice of Tory (Boris) - prompted someone (sorry, I forget who but I will hat tip you if you remind me) to say how interesting it was that perhaps the favourite to be the next Tory leader wasn't even currently eligible for the role, not being an MP, and who the Lib Dem equivalent of Boris might be - ie is there a leader in waiting currently ineligible for the role as they are not in The Commons? . They suggested Kirsty Williams - a top choice as it happens.

Anyway, ever helpful, I've compiled a little list of other folks who we might like to consider as future candidates for leader, once Nick steps side (some time in the distant future, naturally).

So here are the runners and riders, in no particular order (Strictly style)...apologies to anyone who feels they've been omitted....

Leader of the Lib Dems in Wales. Consistently popular on LDV surveys, great on Question Time, and would be our first female leader. 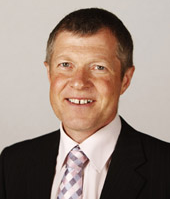 Leader of the Scottish Liberal Democrats, again highly rated by members in the LDV surveys, and knows his way around Westminster. Plus we haven't had a Scottish Leader for simply AGES. 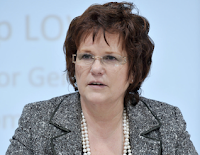 The first Briton and the first Liberal to chair the EU Economic and Monetary Affairs Committee. A  very credible politician. And again - would be our first female leader. 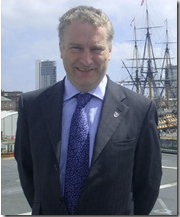 As Leader of the Lib Dem Councillors he's got the national leadership credentials and presumably knows how to herd cats.

If the current President is one of the favourites to be the next leader, why can't the last one? And we all think Ros was a splendid President. Yes, I know she'd have to somehow get out of the Lords...no, I don't know how... 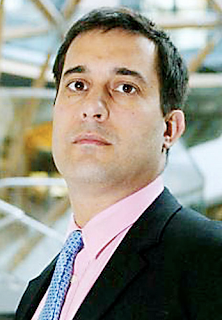 A controversial suggestion I know. But high profile. Passionate. Knows his way round Westminster - even where the Leader of the Opposition's office is. 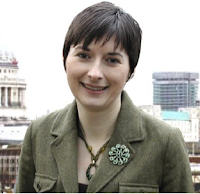 Talented, super bright - and used to holding Boris to account, which could prove very  handy if the leadership of the Tories pans out as we suspect... 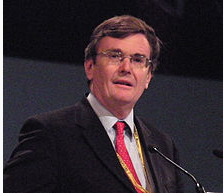 'Are you mad?' I hear you cry. Well, I'm working on the assumption that as he has such a lot to say about leadership, he must think he'd be rather good at it himself... 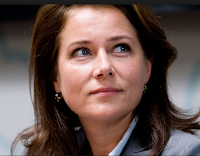 Super experience - an ex PM no less; a centrist politician, currently looking for a new party. A strong Liberal. A strong European, fluent in 3 languages (at least). Got to be the front runner 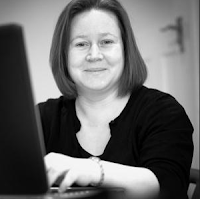 The 49th most influential Lib Dem? You must be joking. She should be much higher. She knows where ALL the bodies are buried. Vote Helen.