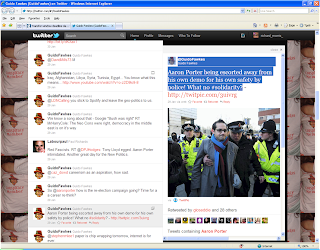 Which I think is a disgrace in itself.
Posted by Richard Morris at 14:13