Here are some pictures of people running the world. I know I didn't vote for any of them.

One of the favourite arguments for defending an unelected House of Lords is that the current system allows you to gather experts in every field in one place, allowing for an altogether better debate of the issues. Mark Pack has written an excellent piece pointing out the flaw in that argument - but I'd like take things a stage further and point out the terrible place that thinking takes you to. For if certain people in the Lords think that it's such a good idea for our nationally elected politicians to have the rule run over their work by an unelected group of self selected experts, why not apply the same thinking at a global level.

Oh hang on. It already happens....

For the last few days a group of people have been gathered in a room in St Moritz, Switzerland, 120 or so like minded souls, discussing the great issues of the day. The global economy, deficit reduction, international security, war, poverty, global trade. Debating theory, policy, and potential action. Although we can't be sure of exactly what they have been discussing. Because traditionally the agenda for this annual gathering is secret. No minutes are disclosed. Attendance is by strict invitation only, decided by the group itself. Until this year, no attendee list was available. And even this year, the list of attendees that has been given out is inaccurate.

Look at the following pictures of attendees. Recognise any faces? 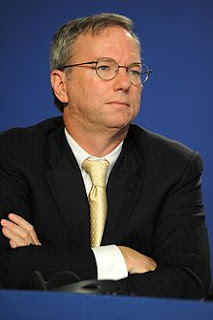 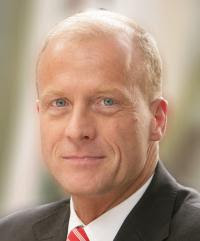 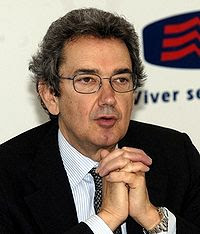 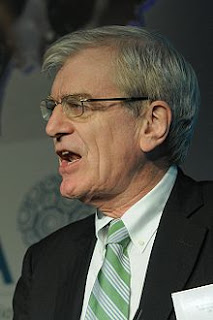 I suspect not. And certainly not all of them. None of them are politicians.

Why should we care though. They have no power, no real authority or influence. It's just a debating society, isn't it. What care we if the Chairman of Google, the CEO of Telecom Italia, the CEO of Airbus, and a Global non Exec Director of Ernst & Young all want to gather and chew the fat ( the pictures are of Eric Schmidt, Franco Bernabe, Thomas Enders, & Sir Richard Lambert).

Well partly it's because they are discussing policy with some fairly hefty, unelected politicians. Here are two examples.... 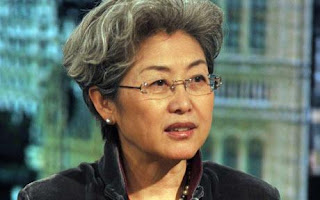 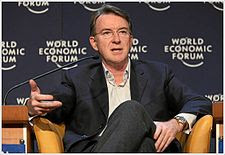 (the one you don't recognise is the Chinese Vice Minister for Foreign Affairs, Fu Ying).

Again, does it really matter? It's just a talking shop isn't?

OK. Here's an elected politician who attended this year. 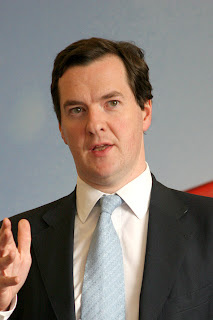 And The Treasury is clear that George Osborne attended this closed meeting of secret agendas and non published minutes in his official capacity as Chancellor of the Exchequer (contradicting a claim otherwise by the Bilderberg organisers).

Now does it really matter that unelected politicians and business folk get to have unfettered, secret access to the elected representatives of the world's nation states? (I seem to have answered my own question there, dont I ?).

'But surely', I hear you cry, 'this is a long way from our publicly accountable, recorded and audited unelected representatives in The House of Lords'?

Not really. Once you accept the principle that one group of unelected people should decide that they are best placed to judge the policy and legislation initiatives of the elected representatives, then it's quite a short step to the Bilderberg Group doing rather more than talking about policy , and starting to set policy.

Which is why I will always fight for policy makers to be elected. Not selected by the establishment.
Posted by Richard Morris at 08:50