I'm indebted to Charles Beaumont for alerting me to this piece that he wrote on Lib Dem Voice, in turn pointing to this intriguing polling piece from Lord Ashcroft...

The latter centres mainly on how different ethnic minorities see the three main parties and is concluded with these three word clouds, describing what they think each stands for. I find the Lib Dem cloud especially depressing (click to enlarge each image). 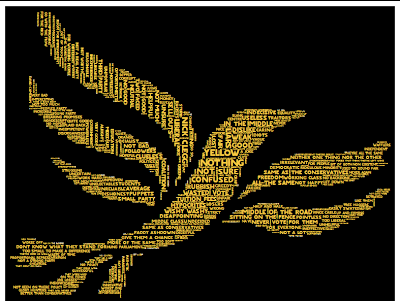 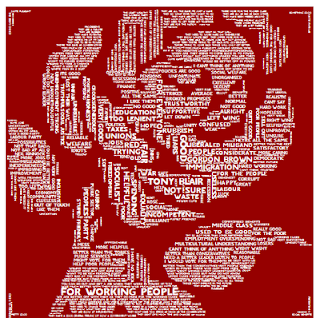 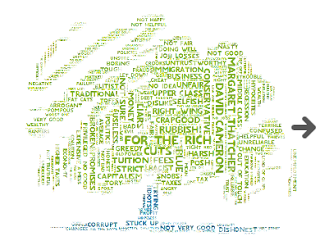 Just one survey I know - but the prominence of words like 'Nothing', 'Not Sure' and 'Confused' rather emphasis the need to me for more policy making and communication of that policy making as a matter of urgency.

There's a void to fill.

Hence I wrote this in the New Statesman yesterday