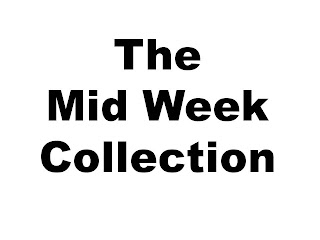 5 things I’ve discovered written about the AV Referendum that have brightened my week. As always, they’re here because they are interesting, not because I agree with every word…

1. ‘Many Conservatives will be demented with rage if they are defeated in the referendum on electoral reform’ writes Andrew Rawnsley in the Guardian.

Surely that headline alone makes you want to read it…

2. ‘Never has a duller issue caused so many to sound insane with rage’ writes Jackie Ashley

3. 'A very odd political campaign’ by Bagehot in The Economist.

Bagehot takes a very dim view of both sides campaigning.

Help needed for the YES campaign. Go on, you know you want to.

Richard
Posted by Richard Morris at 08:55