I'd love to play you Ed Davey's speech from last Saturdays Mega rally against Heathrow expansion...

...but it does indeed seem beyond the wit of man to get blogger to load it; so instead here are some pictures of  the event which featured Ed (Lib Dem), Boris, Zac Goldsmith, Justine Greening (Tories), John McDonnal and Andy Slaughter (Labour), Jean Lambert MEP (Green), John Stewart (HACAN) amongst others.

If you'd like to express an opinion on the issue, do follow this link to the Richmond Council referendum 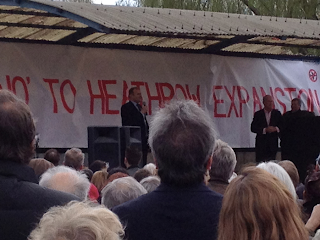 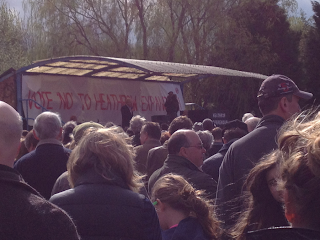 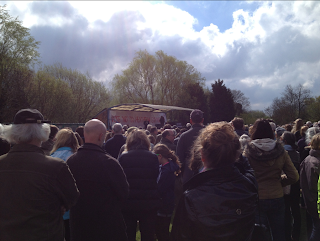 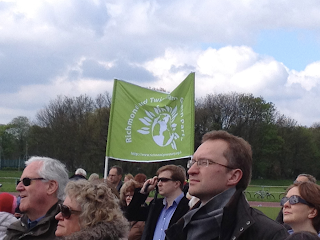 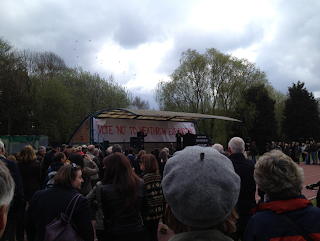 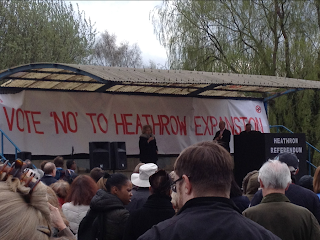 Best line was when Giles Brandreth introduced Ed - noting that he was following Zac and Boris, and being closely associated with either is not necessarily a brilliant career move.